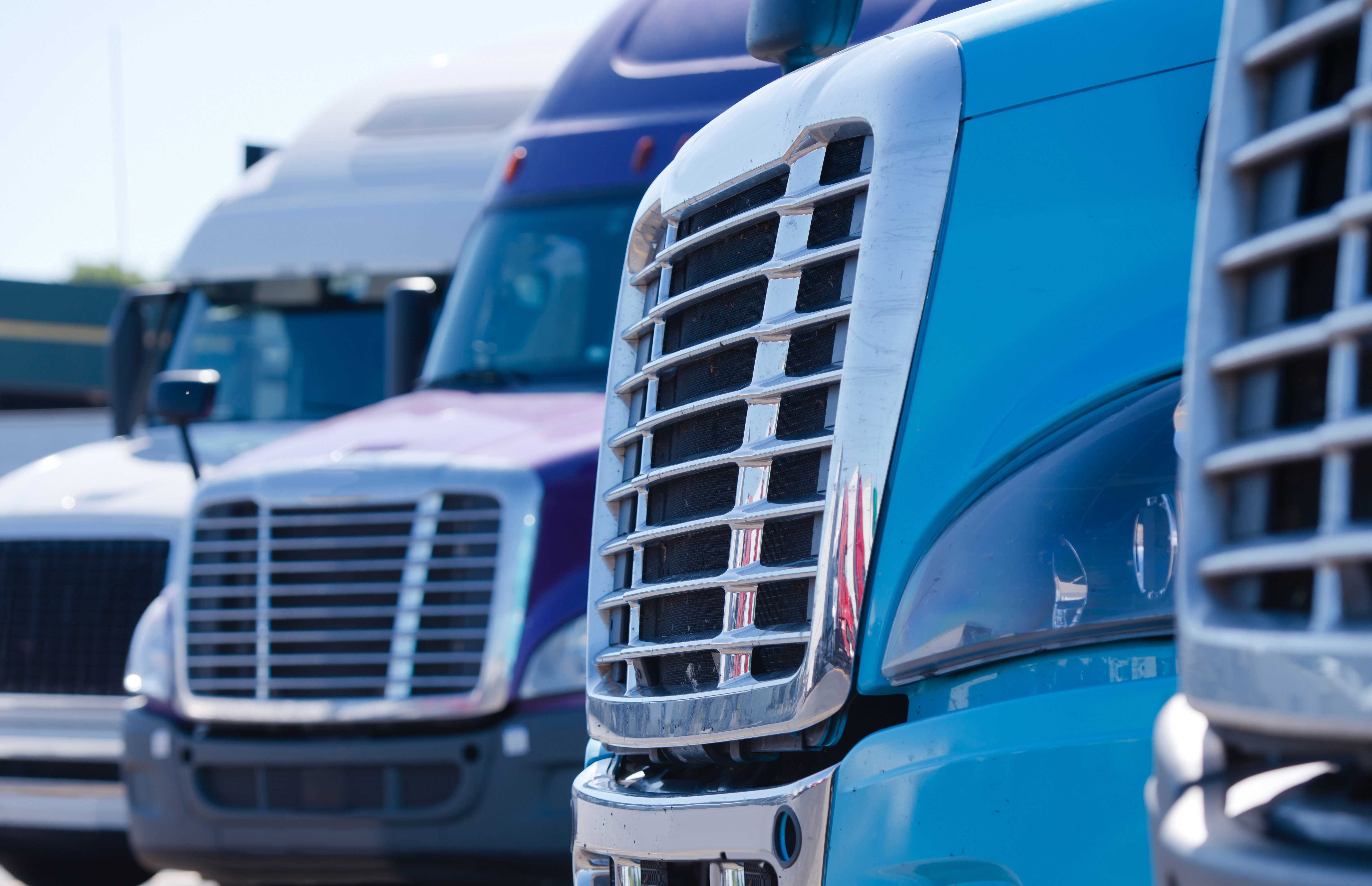 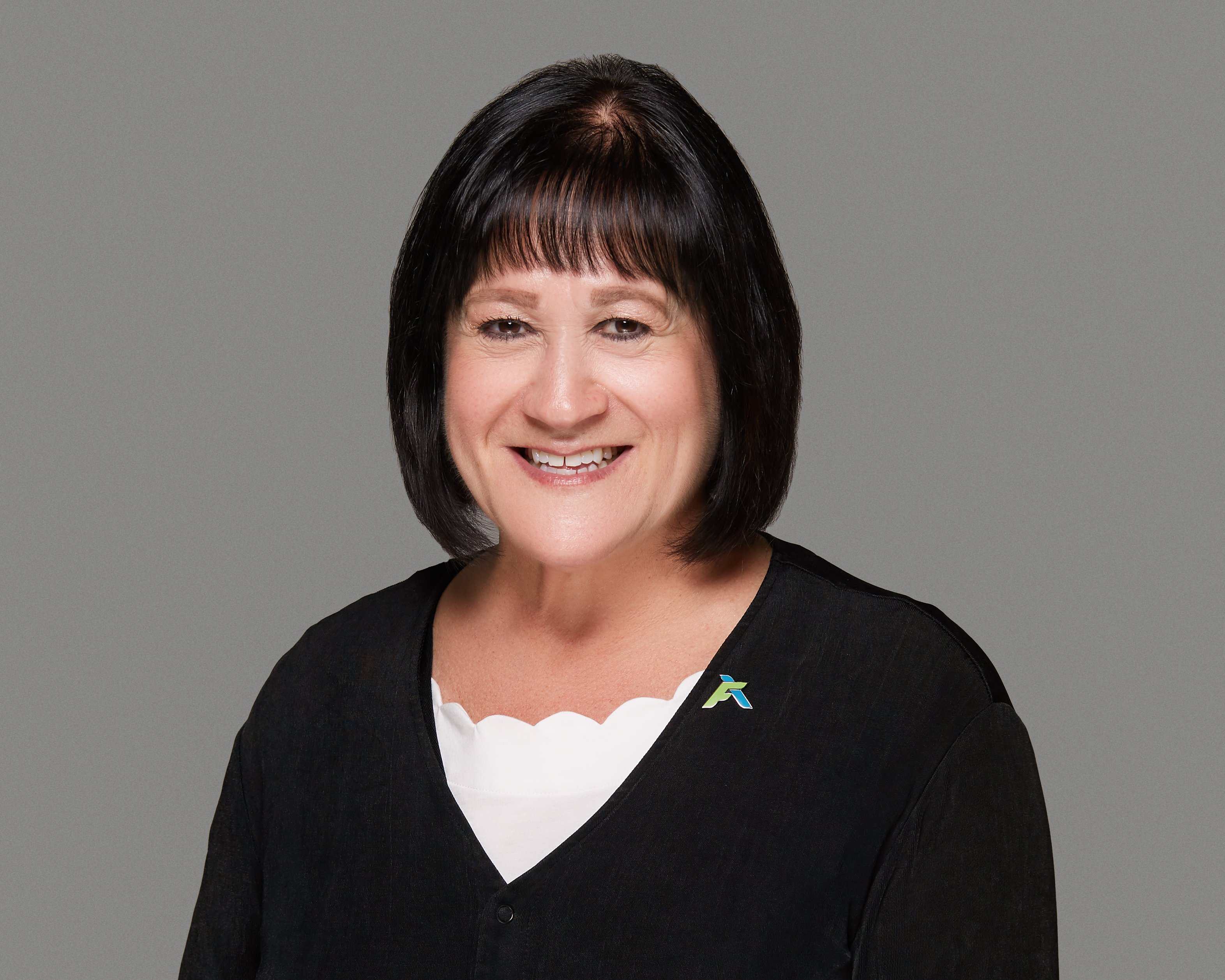 Brake Fleet Safety Week which is part of the Operation Airbrake program, will be held September 11-17, 2016.  It is sponsored by the Commercial Vehicle Safety Alliance (CVSA) in partnership with the U.S. Department of Transportation’s Federal Motor Carrier Safety Administration (FMCSA).  During the week-long brake safety campaign, CMV inspectors will focus on conducting roadside brake system inspections on CMV’s to identify out-of-adjustment brakes and brake system violations. 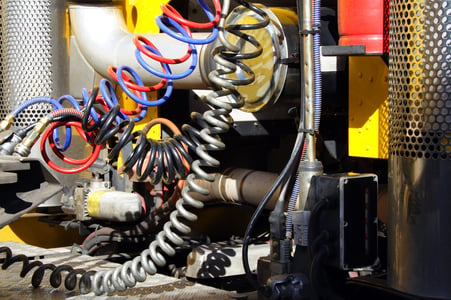 Why is Brake Fleet Safety Week necessary?  Brake related violations are the largest percentage of all out-of-service violations cited during roadside inspections.  The road check in 2015 alone had 15.5% brake adjustment violations along with 27.5% brake system violations.  Brake systems that are improperly installed or maintained can reduce the braking capacity and stopping distance of CMV’s, thus posing a serious risk to the driver and the general public.

It has been reported by the CVSA that in 2015, there were 18,817 vehicles inspected during Brake Safety Week.  Some of the results are shown below.

2015 Brake Safety Week Results for the U.S. and Canada combined:

More information on Brake Safety Week: September 11-17, 2016 can be found via the CVSA link below.